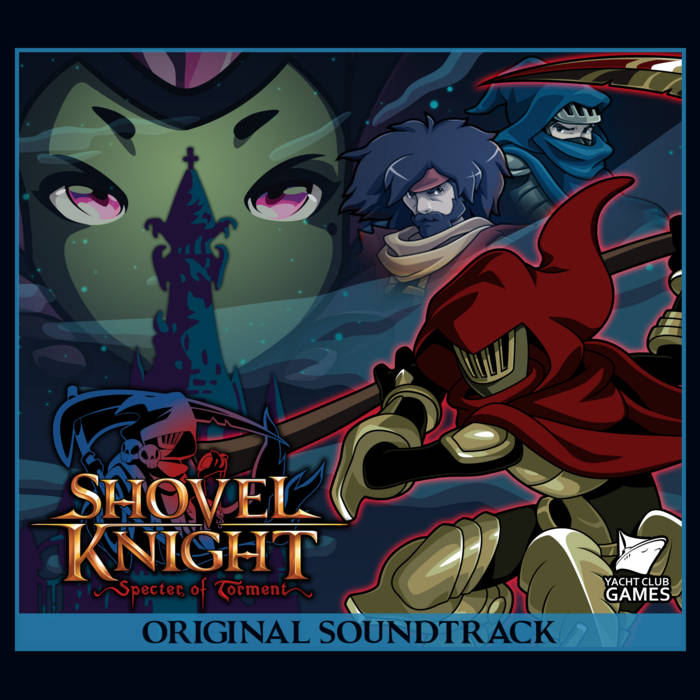 Arpiccione Specter of Torment felt like a whole different game and while most tracks are remixes, they all get a melancholic meaning, gameplay and music wise. Favorite track: The Price of Doing Business (Iron Whale).
more...

----------
The official soundtrack for the Specter of Torment DLC campaign for Yacht Club Games' beloved gaming masterpiece, Shovel Knight! Available on all major platforms! Find out more at shovelknight.com!
----------
This is the first time I've streamed the composition of an entire soundtrack from beginning to end! A whole bunch of people got to watch this music being written, and you can watch in our archives at youtube.com/mintpotion and follow us every day as we do our jobs at twitch.tv/mintpotion -- it's a really fun experience for everyone, and I love having company while I write music!
----------
Special thanks (from virt) to Robbie, Ben, Preston, Matt, Sheena, James, Tommy, Chiyoko, Pablo, and all the people who have supported me, Mint Potion, and Shovel Knight over the years. May the good times keep rolling!
----------